Making Friends with every move!

Get A Free Quote Today 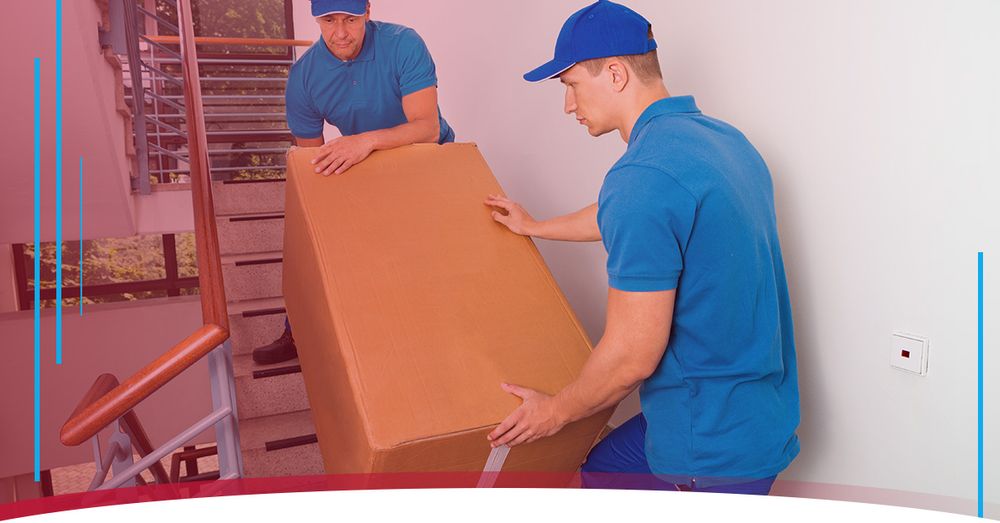 Moving Company Horror Stories, and Why We Are Different

Moving is no fun. It’s stressful, complicated, confusing, involved, and rarely seems to go well when you try to do it on your own. This is especially the case, from what we have seen and heard anyway, when the moving party is a family.

It’s not difficult to comprehend why moving a family often presents an increase in stress and challenge — you’ve got to worry about the logistics of moving your entire life from one place to another, all the while making sure your little ones are doing okay!

Folks, that’s two full-time jobs. Take it from us at Friendly Movers: this is a time when you do not want to over-exert yourself. Even if you hire a high-quality moving company, such as Friendly Movers, you’ll still have plenty of other issues regarding your move that require your attention. Not only do you need to keep your kids at least mildly docile, but you also have to handle making sure your new home is ready to be lived in. This includes making sure the utilities are taken care of, among other things. You and your significant other, if you have one, might also have to think about starting a new job — or at a minimum, figure out how to do your job well from a new residence.

Clearly, you’ll have enough on your plate to forgo the packing, organizing, transportation, and potential short-term storage of your possessions when moving across the state — or perhaps, country!

Believe it or not, we didn’t set out to write a blog post to stress you out about your upcoming move. If you feel overwhelmed at this point, we apologize. The purpose of today’s post is to inform you why you should do your due diligence when it comes to choosing a local moving company to help you out.

Before we could dive into what makes a bad moving company…bad…we needed to make sure our readers weren’t getting any wild ideas about biting off more than they could chew. Granted, we don’t know the specifics of your situation. Perhaps you are entirely capable of juggling all of the aforementioned stressors. But, more often than not, most folks could use some professional moving help.

So, if we’ve convinced you to at least consider enlisting a moving company, allow us to spend the rest of today’s blog warning you about what the worst moving companies out there might try to do.

Repeat after us: not all moving companies are the same. Not all movers are created equally.

We want the above statement to resonate with you, because a few of these stories might tempt you to write off the entire industry of professional moving companies altogether. There is a light at the end of the tunnel, however.

But, sometimes, people get taken advantage of because the only factor they look at it is the price. As your grandparents might have once said, “buy it nice, or buy it twice” might ring true here. Unfortunately, moving is a one-off process — you only get one chance to get it right! In the case of the above review, this unfortunately proved to be a time when things didn’t go well. Soggy and wet sheets? Yikes!

The Lesson: So what’s the lesson here? We’d say it has to do with making sure that going with a budget-moving company isn’t always the best idea. While price is an important factor, it’s not the end-all, be-all. At Friendly Movers, we believe you should be able to get high-quality, reliable moving services at an affordable price!

Around six months ago, The Baltimore Sun reported that a Maryland moving company’s employees had been accused of scamming nearly 1,000 customers across the country. They had been keeping their customers’ possessions as hostages, of sorts. The accused were charged with wire fraud, theft, extortion, and racketeering.

“Prosecutors say the employees wrote fake online reviews, lied to customers about the companies’ histories and routinely jacked up their prices after agreeing to lower prices with customers, according to a news release from the office of Benjamin C. Glassman, the U.S. attorney for the Southern District of Ohio, who brought the charges.”

The story goes on to say that some victims had been forced to sleep on air mattresses for weeks, being stranded in a new community (or often, state) without their possessions. Prosecutors stated that the scammers used numerous phony business names, such as Unified Van Lines, First National Moving and Storage, Public Moving and Storage…among others.

The Lesson: Do some research on the moving company you are considering! If you don’t know anyone who has used them in the past, check out the BBB, their online reviews, and make sure you check to see if they are licensed and insured. You want a reliable moving company with a track record of providing dependable moving services.

Is that so much to ask? In Maryland, apparently so!

If you are looking for an affordable, convenient, and efficient moving service that guarantees a personalized, punctual, and worry-free move, look no further than Friendly Movers. We offer local, long-distance, and commercial moving services in Washington DC, Maryland, Northern Virginia, and beyond! We also offer storage services, should that interest you.

At the end of the day, we encourage you to do your homework on us! We are confident we’ll come away looking the most attractive option of the moving companies you consider. Get a free quote today!

GET A QUICK QUOTE 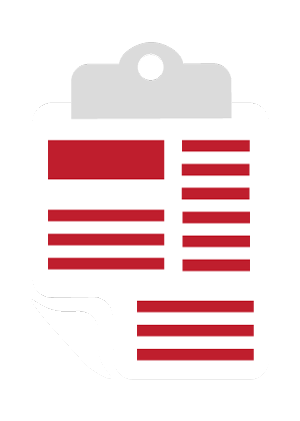